Presentations were made by Prof. Katsumi Ishizuka of Kyoei University on Europe, Mr. Icchiku Yamada of the University of Tokyo on Sri Lanka, Mr. Satoru Miyazawa, (UNHCR) on Timor-Leste, and Prof. Misako Takizawa of Obirin University Africa, and commented by Mr. Kazuo Takahashi, Director of Japan Association for United Nations Studies. 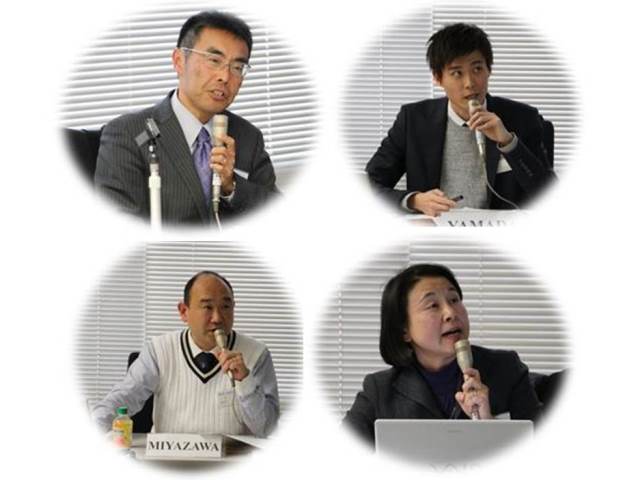 First, Prof. Katsumi Ishizuka of Kyoei University examined the transition of European countries’ involvement in UN peacekeeping operations, and further projected their future roles. In the Cold War era, European states were major troop contributing countries (TCCs). However, since the end the Cold War, there has been a remarkable drop in the number of European TCCs. Discussion continues on whether European countries should be more active. Prof. Ishizuka argued that they should probably be more active in the future, in particular in highly technical areas. 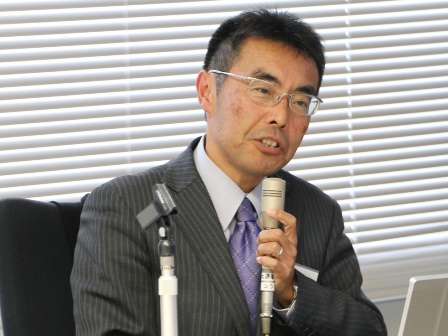 Second, Mr. Icchiku Yamada of the University of Tokyo, reported on what
minority group such as Tamil and Muslim communities are facing in post-war Sri Lanka from the viewpoint of Human Security (HS). His four-month field research in Sri Lanka indicated that insecurity of Tamils and Muslims are generated from different reasons. He pointed out that the paradox of HS occurs in this context and analyzed that protecting only Tamils unintentionally strengthens the state of insecurity of Muslims, vice versa. He criticized that it is insufficient to consider the post-war society only in Sinhala (the majority group in Sri Lanka) and Tamil dichotomy. Mr. Yamada called for more multifaceted analysis towards minority groups in Sri Lanka, taking into account HS concept. 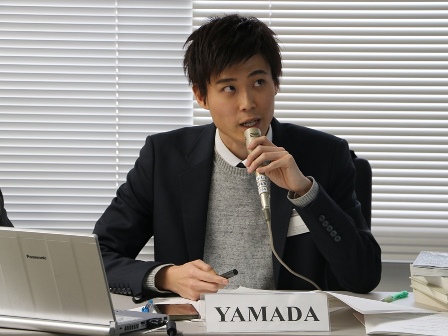 Mr. Satoru Miyazawa, (UNHCR), of the University of Tokyo made a presentation on the roles of traditional justice and norms in peacebuilding, focusing on the case of Timor-Leste. UNTAET’s initial effort to re-establish rule of law in Timor Leste did not proactively include Nahe Biti and/or Tara Bandu, Timor Leste’s traditional governance framework. However, the international community has gradually recognized the contributions of the traditional governance mechanisms in re-establishing rule of law in the country, and has started to assist the government’s effort in regularizing some of the mechanisms. The presenter mentioned, while there are challenges that needs to be addressed, it is only reasonable to acknowledge the positive roles the traditional governance framework can play in peacebuilding. 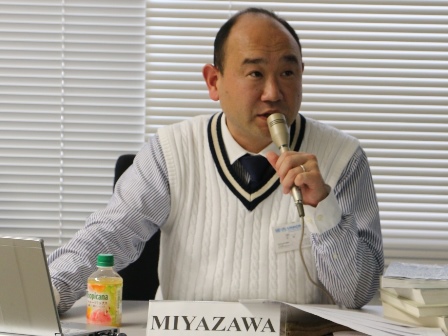 Finally, Prof. Misako Takizawa of Obirin University presented on the approaches and issues of African Union (AU)’s peace operations. These days, African countries are major TCCs to UN peace operations. So far, the AU takes an ad hoc approach in its cooperation with the UN amidst the lack of partnership agreement between the two institutions. Prof. Takizawa mentioned that it is important to consider the relationship between the UN and sub-regional organizations when we consider peace operations. 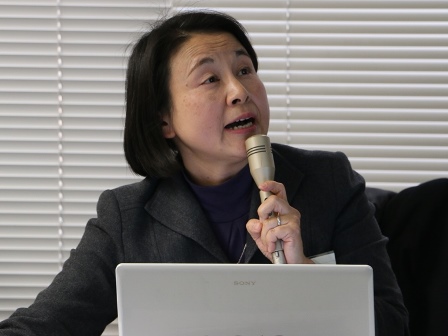 At the end, Mr. Kazuo Takahashi, Director of Japan Association for United Nations Studies, made comments. He emphasized the significant change in UN operations since its birth in 1945. The lack of envisaged UN Force did not stop the UN, but UN operations have grown massively. It is important to try workable measures and establish a solid peace and security pillar, which is suitable for the 21st Century. He stated that the use of force brings unintended consequences. 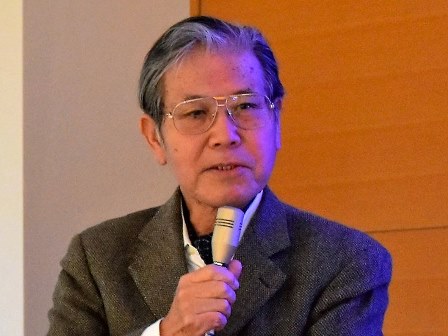