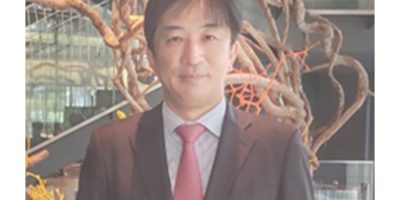 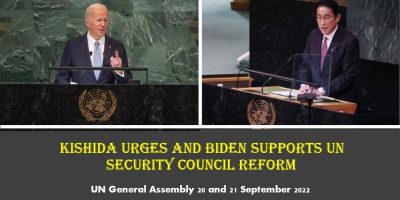 The Security Council reform process took its new turn as Japanese Prime Minister Fumiko Kishida urged on 20 September the starting of negotiation based on draft papers and US President supported on 21 September the idea of increasing the number of both permanent and non-permanent members in the reform Council. Please click here for their statements. 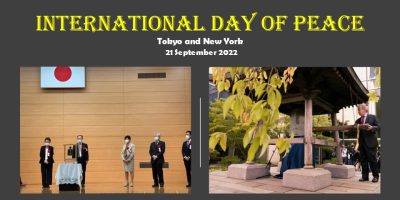 The International Day of Peace is observed in Tokyo on 21 September and the Peace Bell Ceremony was held at Meiji Jingu Shrine with the attendance of Governor Yuriko KOIKE of the Tokyo Metropolitan City who expressed her appreciation of the significance of holding it in Tokyo. Professor Sukehiro HASEGAWA, Chair of the Organizing Committee noted in his opening remarks that “achieving peace rests with the spirit of respecting and accommodating each other`s differences.” 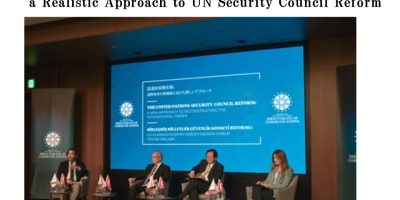 Professor Takahiro SHINYO of Kwansei Gakuin University and Professor Toshiya HOSHINO of Osaka University, who have served as Japanese Ambassadors to the United Nations, participated in the panel discussions on United Nations Security Council Reform organized by the Turkish Embassy in Tokyo on September 8. Professor SHINYO proposed to create 6 to 8 semi-permanent members or longer-term non-permanent members with renewable terms of 4-8 years that allows for their re-election. Professor HOSHINO suggested that the resolution stipulating the expansion of the Security council members be submitted to the General Assembly by the end of 2023 for its adoption by September 2025 marking the 60th anniversary of the previous expansion of the non-permanent members of the Security Council in 1965. Please click here to view the details of the proposal for realistic reform of the UN Security Council. 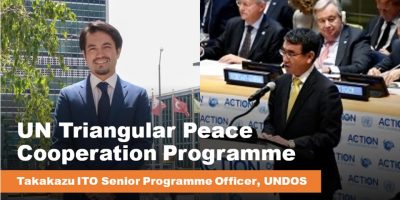 Triangular partnerships are now part of the backbone of United Nations peacekeeping. This was Mr. Ito’s central message during his participation at a recent GPAJ seminar “Japan’s International Peace Cooperation: Past, Present, and Future.” His remarks focused on the growth and benefits of the UN Triangular Partnership Programme (TPP), as well as Japan’s contributions to peacekeeping operations through TPP.
The TPP, which brings together the UN Secretariat, Troop- and Police-Contributing Countries (T/PCCs), and Member States with needed expertise and resources, started out as an engineering training project in East Africa in 2015. Now, seven years later, it has evolved and expanded into a comprehensive training and capacity-building programme, diverse in its themes and regions of operation. This shift is largely due to the growing recognition that TPP is much more than “investments” in the potential deployment of T/PCCs. Rather, they are “enablers” that support T/PCCs to deploy better-trained units and maximize impact in missions. 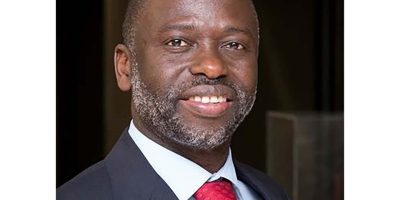 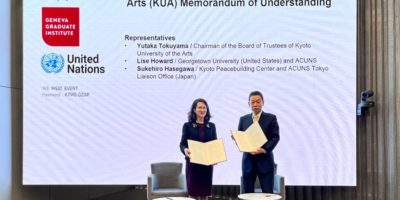 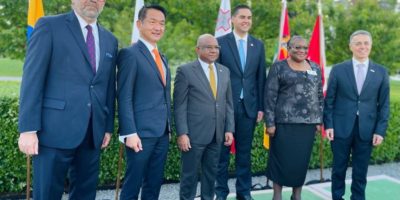 According to UN News, the President of the General Assembly, Abdulla Shahid, announced on Friday, 9 June that Japan along with Ecuador, Malta, Mozambique, and Switzerland had been elected to serve as non-permanent members of the UN Security Council for the period of two years from January 2023 to December 2024 by votes cast by the members of the General Assembly. (Photo: NEWS. UN. ORG) 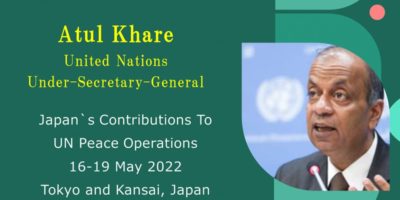 United Nations Under-Secretary-General Atul Khare visited Japan and exchanged his views on Japan`s international peace cooperation activities with members of the Diet of Japan in Tokyo on 16 May. He made his lectures at the Kwansei Gakuin University and the Kyoto University of the Arts on 19 May. Please click here for the full texts of his speeches. 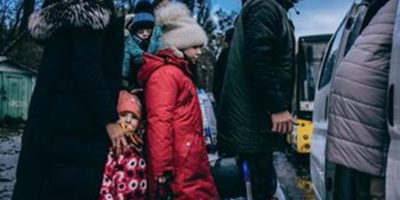 According to OCHA, more than 870,000 people who fled abroad since the Russian invasion on 24 February, have now returned to Ukraine, amid concerns about deteriorating food security inside the country. (Photo: UNICEF/Julia Kochetova)