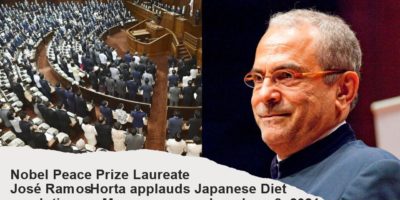 During his online conversation with Japanese diplomats and scholars, former President and Nobel Peace Prize Laureate José Ramos-Horta praised Japan for upholding the principle of democratic governance. He was referring to the resolution passed by the Lower House on June 8, 2021, which condemned the coup d’état staged by the Myanmar military. The resolution, adopted by a majority vote in the Lower House, demanded early restoration of democratic governance in Myanmar. 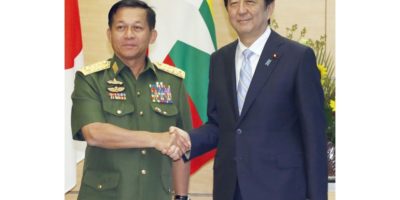 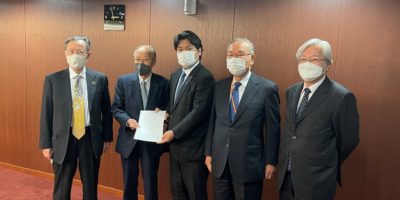 Please click here for the Advisory Statement and Recommendations. 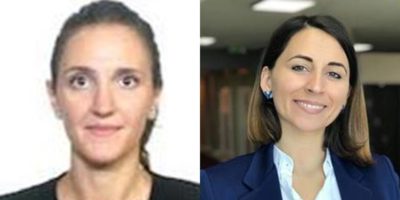 Aleksandra Babovic and Arbenita Sopaji, two members of the Global Peacebuilding Association of Japan (GPAJ), examine Japan`s approach to the Myanmar crisis in their article published by the Institute for Policy Studies dated April 5, 2021. Please click here for full article.

They call upon the UN Security Council to establish a special political mission to pursue the Primacy of Politics approach advocated by the High-Level Independent Panel on Peace Operations in 2015 and focus on the political solution to the current conflict in Myanmar; to enable Myanmar`s armed forces, the NLD and any other stakeholders in Myanmar to resolve their differences in a peaceful manner and restore democratic governance, the rule of law and human rights.