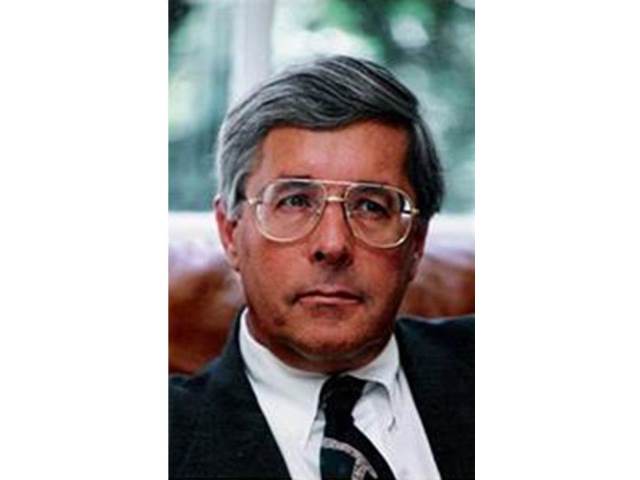 Here is a summary translation of a contribution received from former UN senior official, Ariel Francais, on the implications of continued expansion of radical Islam and on the role of France in UN peace operations.

In 2013, I wrote an article supporting the French intervention in Mali, but I warned its protagonists about the risks of stagnation that involved such an operation
(arielfrancais.wordpress.com/2013/01/18/oui-a-lintervention-francaise-au-mali-mais-apres/). Unfortunately, this is happening for not taking into account the historical, sociological and cultural factors that are in the background of these clashes. Only the populations concerned can put an end to the disaster that looms, provided they are given the floor and the means to act. It may not be too late, in the context of a Sahel now directly threatened by Daesh. This is what I wrote by that time:

As I pointed out in “Radical Islam and New Imperial Order” seven years ago, the terrorist threat of radical Islamism will continue to spread throughout the world as long as poverty and ignorance persist. As a result, the threat of radical Islam spread to all of Asia and the Middle East, and then to North and Sub-Saharan Africa, after having struck North America and Europe in their own sanctuaries.

I personally and totally subscribe to the commitment of French forces in Mali. We had no choice nor alternatives, even if good minds will criticize in bad faith this intervention. There was urgency because an African state, allied with France and long linked to it, called for help (even if we can question the coherence and viability of many African states, artificially created along the administrative borders of the former colonial empire). There was urgency, too, because all of northern and western Africa was in danger of sinking into chaos. It was necessary, because we cannot tolerate that extremist movements bring us back to the Middle Ages, with corporal punishment, amputations and stoning, in the name of a past interpretation of the Koran and a medieval sharia applied to the letter by mental deranged groups.

That being said, the French intervention raises many questions for the future that will have to be addressed. I will leave out the accusations, certainly minority but stupid, of neo-colonialism and nostalgia for France-Africa. On the one hand, the engagement of French troops on a field of operations as vast, as hostile geographically and as difficult to be mastered in terms of diversity of the populations raises problem. But France has a major international asset: almost unanimity of the international community, which is rare, including the tacit and discreet agreement of Russia and China, themselves directly concerned about the aggressive expansion of radical Islam. On the other hand, on the ground and locally, France risks becoming stuck in a dead-end conflict, like what happened for the United States in Iraq and Afghanistan. Guerrilla tactics in the desert or semi-urban environments of extremist groups such as AQIM, MUJAO, Ansar Eddine and other radical actors in the theater of operations are simply not manageable by conventional troops, even experienced in special operations and even supported by ultra-sophisticated surveillance systems. France’s intervention in this conflict, therefore, can only be rapid, powerful and short-lived, but it cannot spread over time, at the risk of becoming bogged down. 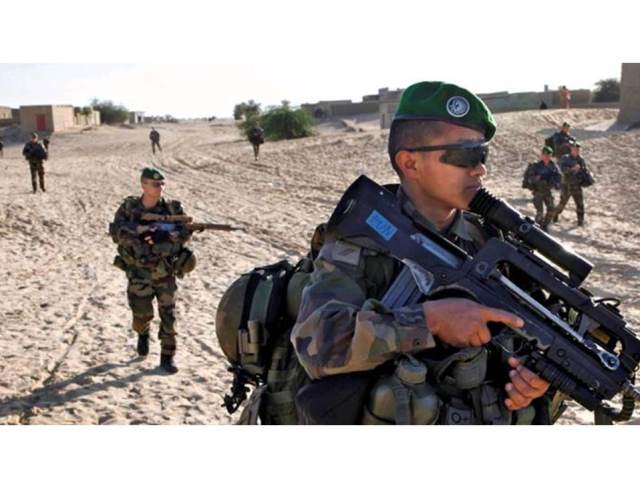 France’s intervention will probably be a kick in the anthill without eliminating the armed groups that threatened the integrity and even the existence of Mali. The international response, sponsored by the Western world and enjoying the legitimacy of a Security Council resolution, is to set up a coalition of African troops supposed to restore order in the region and allow the search for a consensual solution to Mali’s internal problems. However, the realization of such operations in Africa has not proved so far very convincing because of the lack of cohesion of the units thus assembled, their lack of training in the face of guerrilla warfare with the tactics of harassment and dispersion and support it receives from certain parts of the population. The battle against such movements can only be won if it is supported or even led by the population itself. In the case of Mali, the involvement of the Tuaregs in the fight against Islamist extremist movements is obvious as a strategic variable to eliminate the threat they pose to the region. They have known the area for centuries, know how to survive it and how to control it. Only them can really clean up the area and destroy the terrorist threat in the bud, if they are given what they have always asked for: respect for their culture and their traditions and a real autonomy in the north of the country. This concretely means a true partnership with the MNLA and ultimately the building in Mali of a true and authentic federal state. 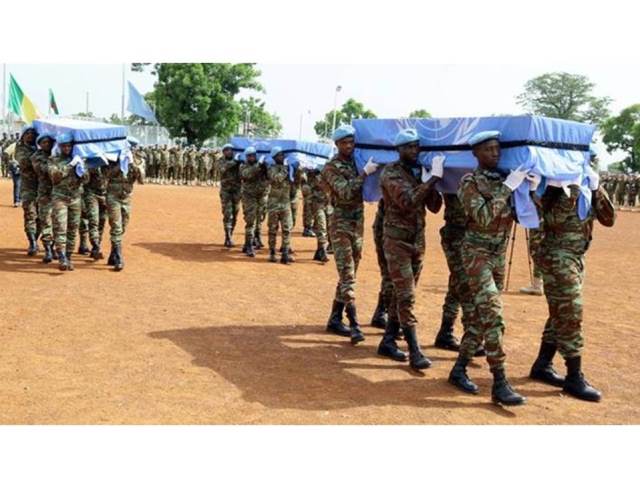 In the longer term, however, radical Islam will continue to flourish, in Africa and elsewhere. The reason is simple: radical Islam is result of our own perversion, of the dark side of a Western world who pretends to market everything economically and to dominate everything culturally. As long as billions of human beings will continue to live in utter destitution, most absolute ignorance and arrogant contempt of the powerful and the rich, terrorist vocations will multiply. Therefore, we must put an end to the injustices of all kinds in the world, create economies in the service of the people and not the opposite, build a new framework for living better and institutions that lead to the respect and development of the human being. Unfortunately, we are still quite far from that.