Ai Kihara-Hunt of University of Essex presented her paper “Needed or Bargained: The Rise of United Nations Formed Police Units” and questioned the necessity of rapid increase in engagement of Formed Police Units in UN peace operations. 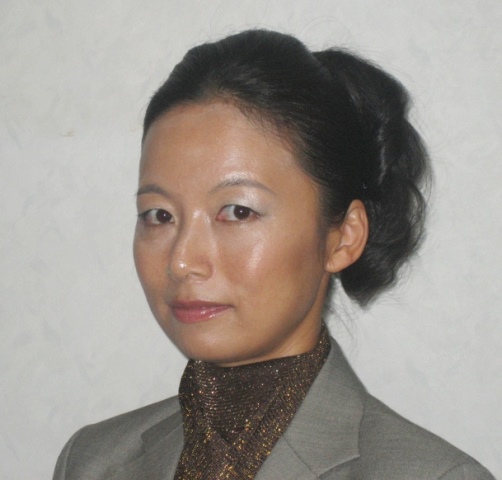 Workshop Panel 4 was entitled “Peacekeeping, Stabilization, and the Rule of Law: Practices and Lessons Learned”. Prof. Katsumi Ishizuka of Kyoei University argued in his paper “A Review of UN peacekeeping and the Intervention Brigade in the DRC” that main success factors in armed interventions in UN peacekeeping are: coherence between the mandate and strategy, absence of security gap and international support. Assoc. Prof. Daisaku Higashi of Jochi University opined that the establishment of legitimate government requires not only appropriate division of military force and resources but also reconciliation with old enemies, participation by all groups and significant commitment by international organizations to keep the political process fair and equitable, in his presentation “Challenges of Inclusivity in Post-Conflict Peacebuilding: Examining African Cases”. Dr. Ai Kihara-Hunt of University of Essex presented her paper “Needed or Bargained: The Rise of United Nations Formed Police Units”, questioning whether rapid rise of Formed Police Units in UN Peace Operations is because of genuine need for the expertise of armed police units and not because of the relative ease in deploying them. Natasja Rupesinghe, researcher at the Norwegian Institute of International Affairs, argued that UN’s stabilization operations should take people-centred approach, in her paper “Community Engagement: softening the hard edge of stabilization”, because the means UN stabilization operations are taking and the recognition that sustainable peace can only be attained through community-centred approach cannot be reconciled. Ms. Maria Stage of Copenhagen University presented her paper ” Peacebuilding Expertise in the United Nations: Conflict sensitivity in peacebuilding practices” and pointed out the gap between the UN’s aim of sustainable peace and the lack of professional skills in its peacebuilding activities, based on her analysis of the UN’s anti-Ebola operations.