Security Council adopted resolution 2378 (2017) affirming primary of politics following SG António Guterres` assertion UN peace operations must be deployed in support of preventive diplomatic efforts and not in place of them. 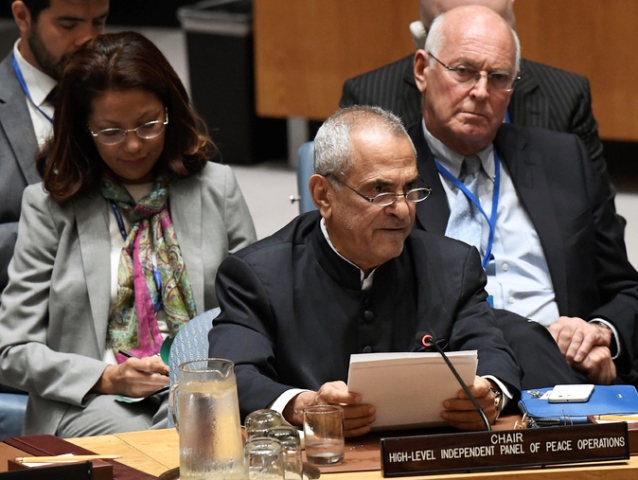 José Ramos-Horta, the former President of Timor-Leste and Chair of the High-Level Independent Panel on Peace Operations, told the Council that the HIPPO report reflected the collective experience and recommendations of hundreds of people from many walks of life – retired and serving military and police officers who saw wars close up, community leaders and activists who live in the midst of conflicts. He welcomed the Secretary-General to focus on conflict prevention and proposals for restructuring the peace and security pillar, including the delegation of authority to the field.

The Security Council unanimously adopted resolution 2378 (2017) affirming that the primacy of politics should be the hallmark of the approach of the United Nations to the resolution of conflict, and that conflict prevention remains a primary responsibility of States.
The 15-member body also reaffirmed its determination to pursue more prioritization when evaluating, mandating and reviewing peacekeeping operations. 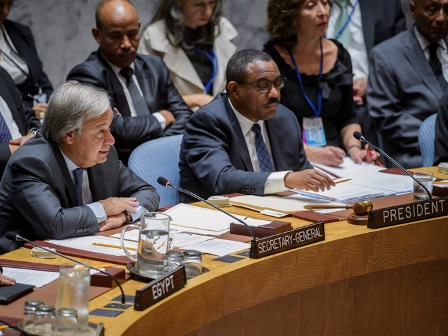 In his earlier speech to the Security Council, Secretary-General António Guterres outlined his plan for change to make UN peace mission more effective by bringing about the critical shifts called for in the report of the High-Level Independent Panel on Peace Operations issued in 2015.

First, the primacy of politics must be recognized so that peace operations are deployed in support of active diplomatic efforts, not as a substitute. Effective implementation of prevention, mediation and peacebuilding will reduce the unrealistic and dangerous demands on peace implementation by uniformed personnel. Second, peace operations should be properly equipped, and third, they must embody UN values, meaning that sexual exploitation and abuse are not acceptable. Fourth, the UN must build stronger partnerships with regional and sub-regional organizations, such as the African Union and the European Union.

Recalling the framework for enhanced partnership signed by the UN and the African Union in April, the Secretary-General said he looked forward to signing a similar agreement with the European Union and to exploring the possibility of establishing trilateral collaborative mechanisms.