Senior Officials of African Union and League of Arab States attended the workshop and heard a Discourse by President of Global Peacebuilding Association of Japan (GPAJ) Professor S. Hasegawa on “Philosophy of Peacebuilding: East and West.” 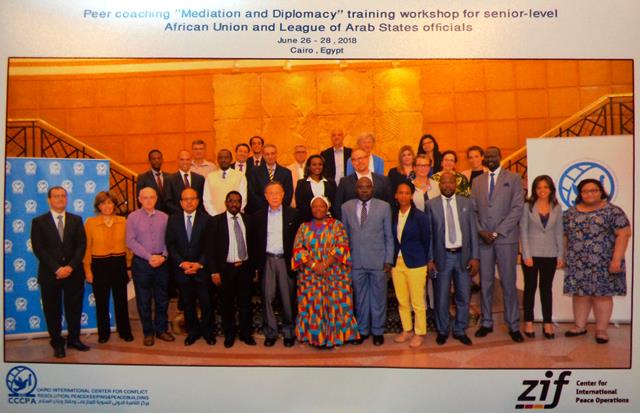 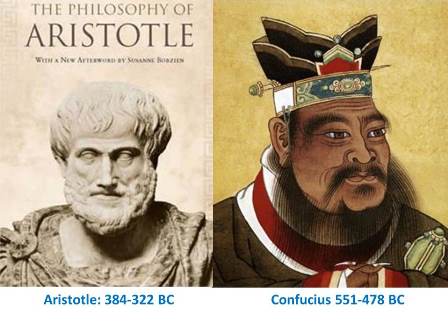 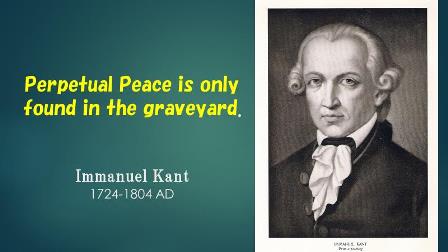 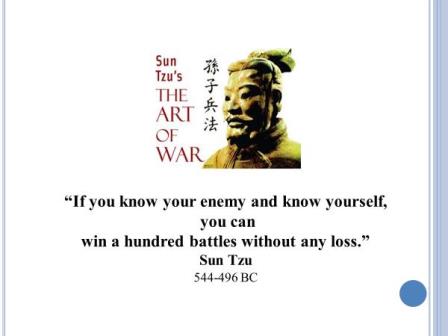 3. Role of Leadership in Peacebuilding 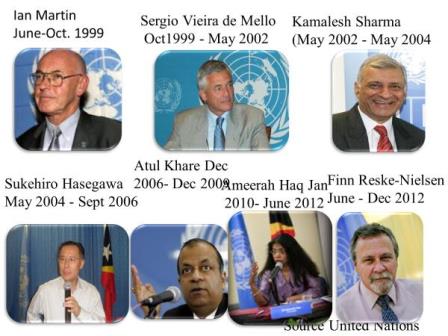 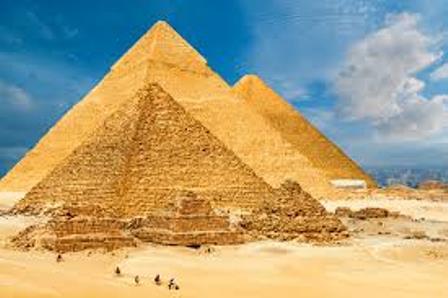 5. Einstein on How to Solve Problems 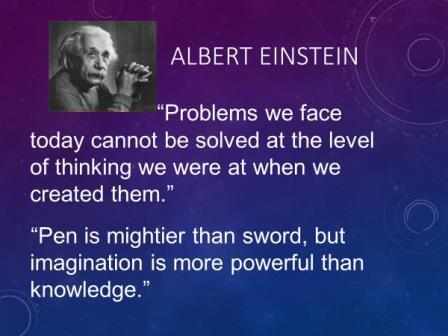