CCCPA, in collaboration with the German Center for International Peace Operations (ZIF) organized a three-day peer coaching training workshop on “Mediation and Diplomacy” from 26-28 June 2018. The workshop aimed to enhance Arab and African capacities, at the regional and continental levels in mediation through sharing experience and best practices. 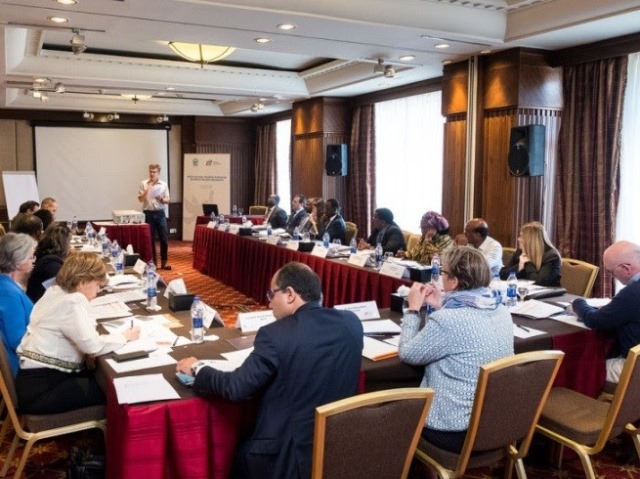 The CCCPA announced in its press release No.17, the training brought together 15 mediation advisors from the League of Arab States, the African Union Commission, the Fem-Wise Secretariat, the African Regional Economic Communities and Regional Mechanisms (EAC, COMESA, IGAD, ICGLR), as well as senior Egyptian diplomats.

Trainers and guest speakers included Prof. Sukehiro Hasegawa, former Special Representative of the Secretary-General of the United Nations for Timor-Leste, Ambassador Aly Erfan, former adviser to the Secretary-General of the League of Arab States, Ms. Mariama Conteh, Senior Peacebuilding Advisor and Head of the Conducive Space for Peace Initiative, Ambassador Birgitta Holst Alaini Senior Advisor of the Syrian Women’s Advisory Board to the UN Special Envoy for Syria, Brendan McAllister, former member of the UN Mediation Support Unit’s Standby Team, and Dr. Laurie Nathan, Director of the Mediation Program at the University of Notre Dame, former member of the UN Mediation Support Unit. 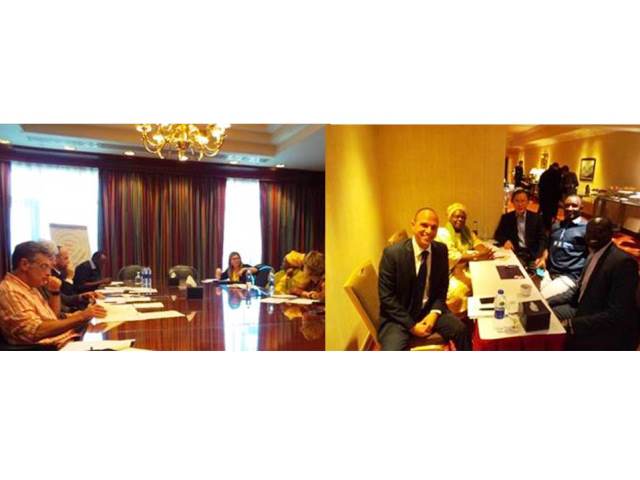 The workshop familiarized participants with the concepts of mediation, mediation support, and diplomacy. Participants discussed the tools and competencies for effective mediation and learned about the comparative advantage of mediation as compared to other conflict resolution tools.

The workshop was partially funded by the Government of Japan through the project titled, “Enhancing Peace, Security and Stability in Africa – IV, 2018-2019”.

Following the completion of the workshop, the Embassy of Germany held a reception for the participants. 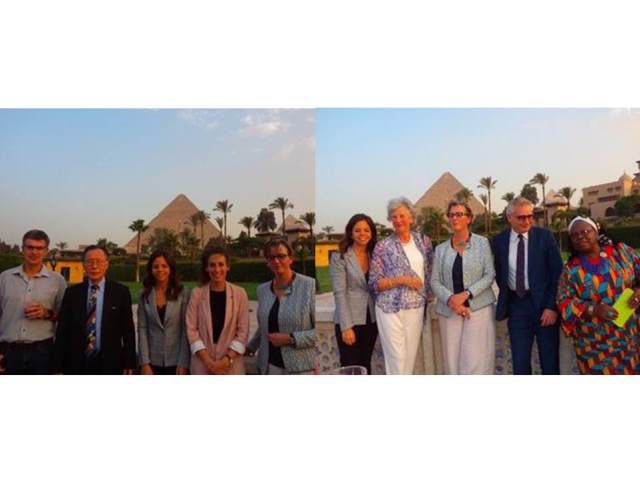