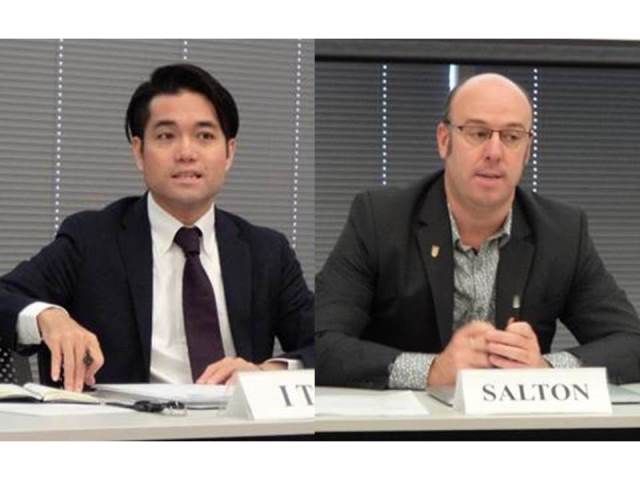 The first session focused on triangular partnerships to strengthen UN Peacekeeping Operations with a presentation by Mr. Takakazu Ito, Senior Programme Officer, Department for Field Support, UN Headquarters in New York. Mr. Ito explained how peacekeeping evolved and expanded over the last 15 years in response to changing nature of conflicts. He highlighted the immense challenges before some of the larger missions with staggering mandates that operate in remote land-locked countries including high security risks in which UN peacekeepers are becoming targets of attacks, little infrastructure, long and insecure supply routes, diminishing consent and increasingly elusive political solutions. He noted that the composition of uniformed personnel has changed from over 70% coming from high or upper middle-income countries in 1990 to only 17% in 2017 and that UN peacekeeping is facing serious performance and capability issues. It was in that context that the Department of Field Support developed the Triangular Partnership Project which brings together the United Nations, troop contributing countries and supporting member states to strengthen UN peacekeeping. 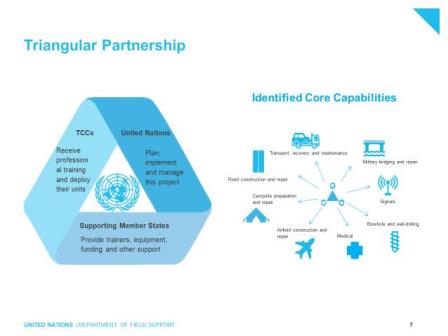 According to Mr. Ito, the main objectives of the triangular partnership are to:

Ito mentioned that the triangular partnership model is increasingly being recognized as an effective innovative approach to strengthen UN peacekeeping in key UN reports and international political documents including the recent Declaration of Shared Commitments on UN Peacekeeping Operations endorsed by 151 countries. 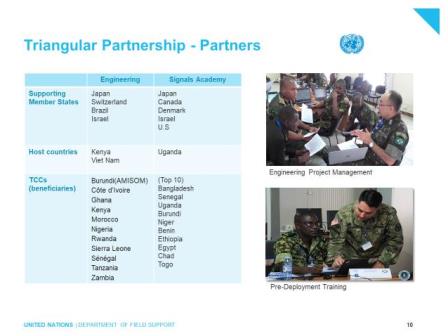 He cited that more than 300 troops have received training in engineering at the training center in Kenya and 1500 trainees in signals and command and control communication at the Signals Academy in Uganda. Engineering training has also begun in Viet Nam this November and medical training will commence in Africa next year. 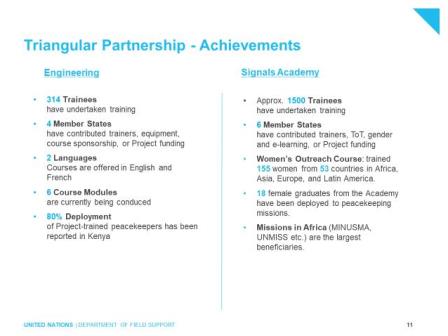 The senior program officer of the Department of Field Support indicated the large gaps that existed in capabilities including engineering, medical, transport and force protection and expressed his hope that these gaps will be narrowed with the support of more countries and as more troops that have been trained deploy to our missions with the required equipment.

The second session was devoted to the theme of ‘Two United Nations? Bureaucracy, Power Politics, and the Struggle for the UN Secretariat’ through a presentation by Dr. Herman T. Salton, who is Associate Professor of International Relations of ICU. He assessed the lessons he learned from his professional experience and analyzed Secretariat vs. Member States interactions in New York. He found a considerable level of conceptual confusion regarding ‘Peacebuilding’, ‘Peacekeeping’ and ‘Human Security’, as well as power politics within the UN bureaucracy.

Dr. Salton started his presentation by highlighting the concept of ‘Two United Nations’, or the idea that the UN Secretary-General and Secretariat—as international civil servants—are functionally distinct from member states. He then noted that in the case of Rwanda, such a separation was not practiced, with serious effects in the field. Dr. Salton also reviewed a number of pathologies displayed by the UN, focusing specifically on the Secretariat, and concluded by highlighting the importance of the independence of international civil servants. A strengthening of the role of the UN Secretary-General is essential to a functional Secretariat, he said.

Mr. Takakazu Ito and Professor Herman Salton`s presentations were followed by lively discussions by the participants. 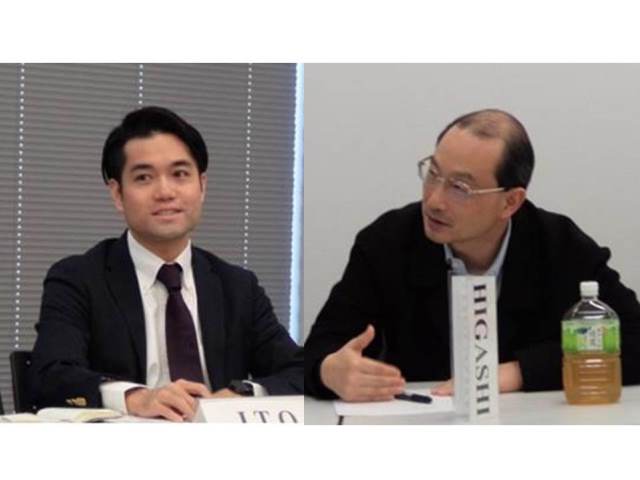 First, in response to Mr. Ito’s session, Professor Higashi inquired about the framework conditions necessary to set up TP missions. He also raised the point whether the missions include direct transfer of technologies which can be used directly for the missing engineering capacities. Mr. Ito mentioned that the provision of both, training personal as well as equipment depends on the contributing country. Many TCC’s from developing countries would like to increase their equipment but lack the financial resources. So far, Japan’s contributions of both, personnel and equipment have been very high. 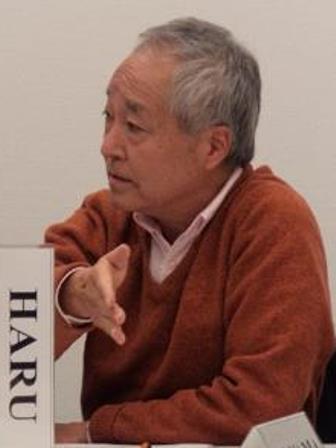 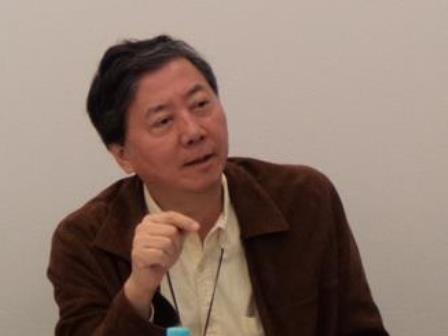 Third, Mr. Inoue inquired regarding fiscal, material and man-power provisions in terms of trainers and whether UNTAL conducts any pre-deployment training of the peace-keepers. In addition, he asked whether the financial resources provided by financial support can be used for police forces as well. He also mentioned that there might be not enough funding for the equipment. 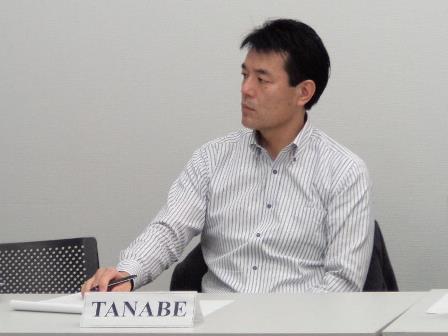 Mr. Ito replied that the number of casualties of Kenyan nationals who are fighting against Al Shabab has decreased thanks to more secure camps. Mr. Ito mentioned that Japan brings equipment to those missions to strengthen logistic capabilities. For developed countries, the contribution to the TCC’s remains a moral contribution, which is one of the biggest challenges, so financial contributors expect the UN missions to do increasingly more to improve in closing the gaps.

The meeting also benefitted from views and comments provided by several other participants.

Professor Hasegawa expressed his appreciation of valuable presentations made by Messrs. Ito and Salton regarding to the newly emerging triangular program in UN peace cooperation and the diplomatic and bureaucratic maneuverings that went on before and during the Rwandan crisis. In his view, apart from these, the decision made by the US President not to engage in UN peacekeeping operations in Africa played the decisive role in preventing the UN not to intervene militarily at the outset of the genocide.