In opening the session, Professor Katsumi acting as Moderator said that this session would discuss involvement of major actors including US, China and Japan in tackling with broad issues relating to UN peace operations not limited to UN PKOs but inclusive of peacebuilding activities. He introduced the three Panellists, the Commentator and the Rapporteur. 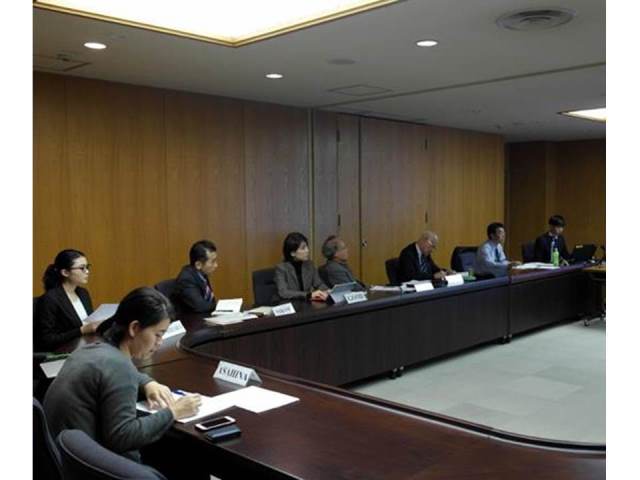 Sustainable Peacebuilding and the Relationship between the U.S. and China / Takaaki MIZUNO 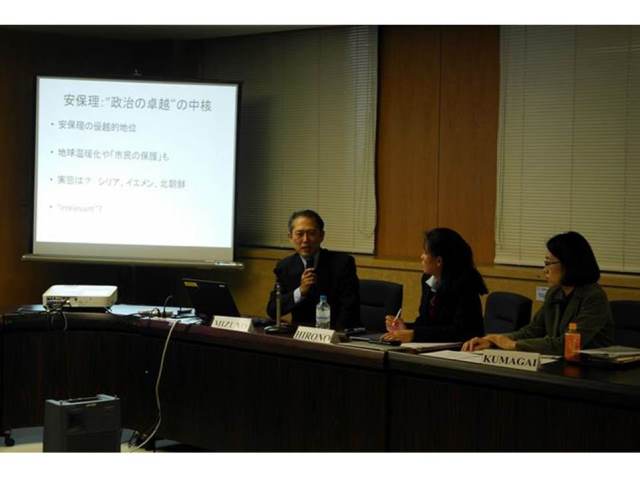 Prof. Mizuno has focused on relationships between Asian countries and the U.S. since he was a journalist. In recent years, the world security seems to revert to another Cold-War with zero-sum thinking, due to America’s policy change towards dismissing the United Nations, military, ideological and technological disputes between the U.S. and China. In the United Nations, China’s presence, including the change in the security balance of the Security Council, is growing. He analyzed that the “UN order” is in transition. It could not be said that the framework of the United Nations is able to respond to the current situation of the world. Particularly in the security field and political field, reform of the Security Council having supremacy in the UN Charter is vital. So such middle powers such as G4 and other regional organizations, e.g. AU and ASEAN groupings that had attempted to reform the Council should be more involved in the process. There is no doubt. Otherwise the hegemonic behavior of superpowers will not stop.

The International Criminal Court: Its Achievement and Challenge/ Naoko KUMAGAI 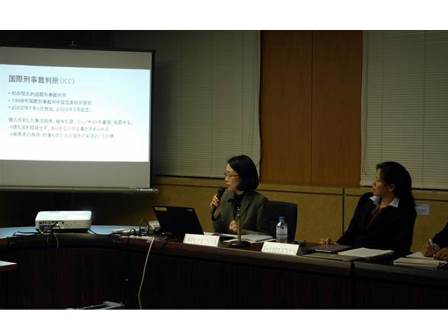 The International Criminal Court (ICC) directly prosecutes and punishes those who have committed catastrophic international crimes of genocide, crimes against humanity, and war crimes. So far 123 states have ratified the Rome Statute and become ICC members. However, major powers, such as the U.S., China, and Russia, have not acceded to the Statute. Russia’s veto has prevented the UN Security Council from referring the crimes of human rights abuses to the Prosecutor. On the other hand, 10 out of 11 cases investigated so far were from Africa, and all 4 people convicted were from Africa. Regarding this situation, some states in Africa have shown a move toward withdrawal from the ICC. The improvement of the ICC’s universality and the fairness of its case selection is required. The African Union proposes UNSC reform and the increasing of the number of African staff members at ICC. However, ICC is in principle complementary to the criminal justice system of each state. The judicial system of each state, with more strengthened judicial function and capacity building, can prosecute cruel international criminals, end the tradition of impunity, and strengthen the rule of law. 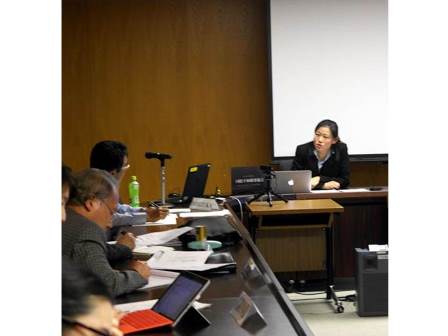 Focusing on what “responsible great powers” is, Hirono’s research investigates how insiders (recipients of China’s assistance) perceive China’s international responsibility.in the five countries and regions such as Aceh and South Sudan where China has offered peace-building and humanitarian aid to the recipient countries. She made a report based on numerous interviews at the site. The way the insiders to accepted Chinese aid and support varies from conditional affirmation, denial and various elements. And the difference is attributable to the difference in the concept of “responsibility” in each country as well as geopolitical aversion held against the traditional great powers that have had dominated the insiders’ countries in the region. 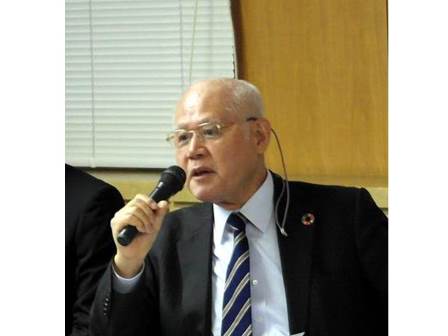 Comment on Sustainable Peacebuilding and the Relationship between the U.S. and China

Professor Mizuno rightly pointed out the supremacy of the Security Council in the Charter and emphasized the importance of improving its composition and function. But the function of the Security Council is in paralysis due to the discord among its permanent members. Rather than betting on improbable Security Council’s reform, a slow and steady way will bring tangible results by achieving SDGs to address root causes of conflict and making a long-time effort by reducing poverty, inequality within and between countries, human rights abuses, discrimination, environment degradation and avoiding destruction of the ecosystem. China and G77 have a consensus towards such bottom-up peacebuilding. The U.S. also has agreed to ally its bilateral foreign aid with the UN country-specific SDGs Strategic Plan, which is advocated by Secretary-General Guterres.

Comment on ‘The International Criminal Court: Its Achievement and Challenge’

Certainly, the absence of major powers, the U.S., China and Russia to the Rome Statute could be critical hindrance of its effectiveness, but the non-ratify of the US should not be discussed as the same manner with that of China and Russia. The U.S. does not participate in many human rights treaties. However, its domestic rule of law and people’s human rights awareness and standards are extremely high even in developed countries (e.g. The public opinion of American people against the U.S. law enforcement’s long-term detention of the Taliban soldiers impacted the U.S. government leadership). Therefore, even if US soldiers have no way to be prosecuted at ICC, it cannot be said that impunity of US citizens is promoted. Louise Arbour addressed the point to the media when she was a former Chief Prosecutor of the International Criminal Tribunal for the former Yugoslavia and the International Criminal Tribunal for Rwanda.

While the responses of the recipients to the Chinese aid differ depending on which the social class the survey respondents belong to, it seems that the determinant factor of recipients’ perception is how much practical and direct benefit they can derive therefrom. Thus, the fluctuation in emotional reactions of the survey subjects to the benefit or the harm brought from time to time by changing Chinese aid, should be segregated from change in their evaluation of impact affecting the solution of structural problems faced by their country in the long run. Fundamental friendly relationship between China and the recipient country should be measured by how much China’s support truly contributed to the solution of the latter’s problems. 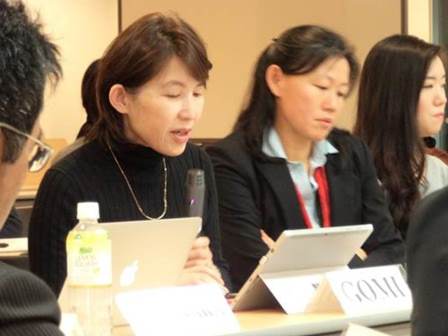