In addition to geopolitical change and the need to preserve rule of law in the conduct of international affairs, the Caspian Ambassador Club discussed four issues. They were (1) international assistance for sustainable development; (2) role of science, education, culture, modern tech etc.; (3) law and diplomacy in improving business environment; and (4) nature of leadership required to meet future challenges.

Following the introductions of panelists, Professor Popovski explained the key issues that will be addressed during the discussion session.

Professor Raj Kumar noted the historical and recent developments in geopolitical areas and stressed the importance of rule of law in sustaining world order and development. He referred to the role of leaders in achieving development goals.

Professor Hasegawa addressed the first question about the implications of sustainable development and international assistance. By pointing out the difference between SDGs and MDGs, he noted the increase sense of ownership and commitment shown by developing countries between SDGs and MDGs. The sustainability of development efforts of Caspian Sea countries depended on their leaders` genuine commitment. Japan is now fostering Triangular Partnership through the United Nations to strengthen the capacity of African and Asian countries to resolve conflicts and achieve peace. Capacity building of African and Asian countries themselves is the focus of Japanese approach rather than engagement of Japanese troops to maintain peace and stability. Hasegawa also mentioned that Japan was strengthening the partnership efforts with African countries through the TICAD 7 and G20 processes in order to achieve Sustainable Development Goals (SDGs) throughout the world. 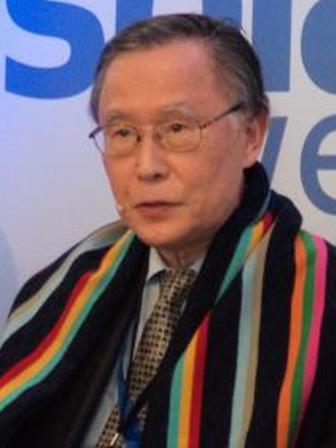 Ms. PratibhaJain referred to India’s economic growth and potential opportunities brought about by economic progress. At 7.2% India remains the fastest growing economy in the world – it’s rise, on its own terms, has become a model to emulate. Russia and Iran have long held close ties with India but there remain untapped opportunities in the region. Trade between India and Azerbaijan and Uzbekistan grew in excess of 30% in 2017. Trade will continue to grow as South, Central Asia and Europe strengthen their relationship and grow geographically closer through initiatives such as the International North-South Transport Corridor. But opportunities exist beyond trade, a burgeoning India presents several investment opportunities across industries. In 2017, 22.5 million Indian tourists left the country to see the world this number is expected to rise to 50 million by 2030 – this potential remains untapped. For the Caspian Region, India’s 1.4 billion people is a market waiting to be accessed and the promise of growth will strengthen India’s relationship with these nations. 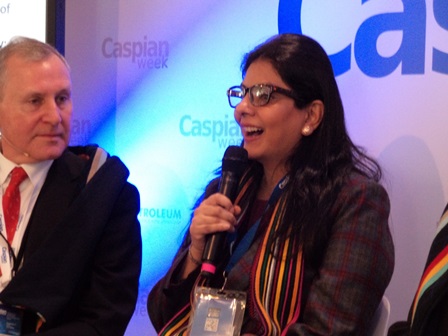 Mr. Vladimir Katenev, Former Ambassador of the Russian Federation to Germany, explained the changing relationship between Russia and Europe. 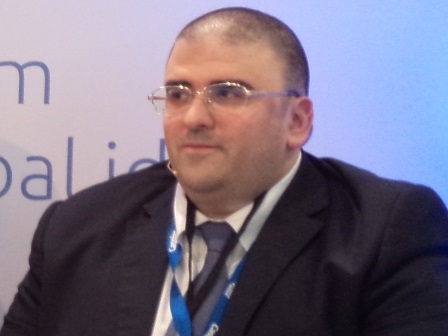 Mr Hossam Negm spoke about Egypt’s vision 2030 which is in line with the SDGs, mentioning that the national strategic plan’s three dimensions (economic, social and environmental) are based on 10 pillars covering the SDGs. He explained that the plan aims via many programs and policy measures to put Egypt on the path of sustainable development and clarified that the economic reform program which Egypt started 4 years ago, had resulted in many positive outcomes.

The Caspian Ambassador (CA) is social club of former and current senior diplomats and public officials worldwide, willing to work for the deepening of the co-operation between the Caspian countries, their neighbors and the world at large. The choice of Switzerland for Headquarters symbolizes its historical reputation as a neutral, peace-loving, dynamic and innovative country, one of the best models of international tolerance, co-operation, and multilateralism.

The profession of diplomats, known from ancient times as bringing peace, stability, consistency, respect and mutual benefits, has always been of a great help both for the operation of international business projects, and for the human development. The CA is a synergetic community of prominent representatives of the diplomatic corps, as well as those of sciences and education, and assists the initiation, development, and conclusion of projects, ensuring diverse forms of cooperation in the field of economy, politics and culture, and help the sustainable development of the Caspian countries, the livelihood of people and the sustainability, peace and human rights in the region.

The Founding Members form an Executive Committee, which will invite all next Members to join. The Members will be in regular contact with each other to review progress, discuss priorities and initiatives and plan activities. 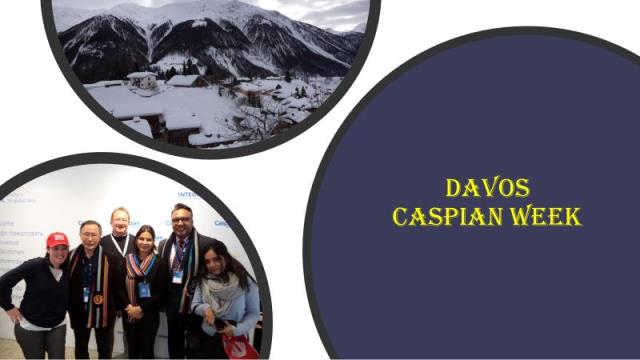 The Members will meet regularly in informal atmosphere to identify situations where their involvement can make a positive impact for the development of the Caspian region. They will initiate projects and engage interested participants from their political and business circles, to debate challenges in the Caspian region and to suggest potential solutions. The CA will invite business leaders, government officials, top experts and think tanks to join its meetings, including at the annual Caspian Week in Davos. The CA will participate and bring expertise to other existing forums on the Caspian region, including the new mechanisms of the Convention on the Legal status of the Caspian Sea.

The CA will have an Annual meeting every July in Geneva to take stock of achievements, consider and plan next activities, take actions to increase its visibility and impact. Reports from the annual meetings and other activities will be uploaded on the CA website. 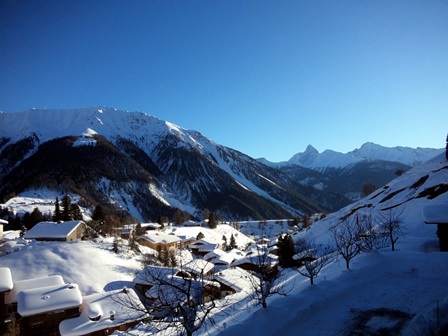