Chef de Cabinet to the Director-General, United Nations Office at Geneva David A. Chikvaidze asserts that we are on the verge of blundering into something far more devastating than the world has experienced before for a variety of reasons, not least among them, rapidly deteriorated relations among the most heavily armed and powerful States through the deliberate dismantling of disarmament commitments, a climate crisis wreaking havoc around the world, intrastate and regional armed conflicts threatening millions, dire poverty in large parts of the world, refugee flows at record levels, rampant inequality both between and within countries, escalating disputes over trade, sky-high debt, threats to the rule of law, attacks on the media and civil society resulting in mistrust among peoples, countries, communities and societies. Add to these, Chikvaidze points out that the ‘game-changing’ COVID-19 pandemic and what the world has before it, is a stage set for planetary calamity. In this fast-changing environment, new diplomatic policies and practices based on the principles of solidarity and inclusiveness are urgently needed, bringing together all relevant actors, from civil society, think tanks, academia to regional development banks. The collective response has an uneven record, with tensions often undermining the effectiveness of multilateral decision-making processes. But the world needs to be optimistic and hopeful. He advises that we should pull back from the precipice in time. Modern multilateralism is the only way to do this. Please click here for the full text of his paper published by Cadmus, Volume 4, Issue 2-Paln 2 – June 2020. 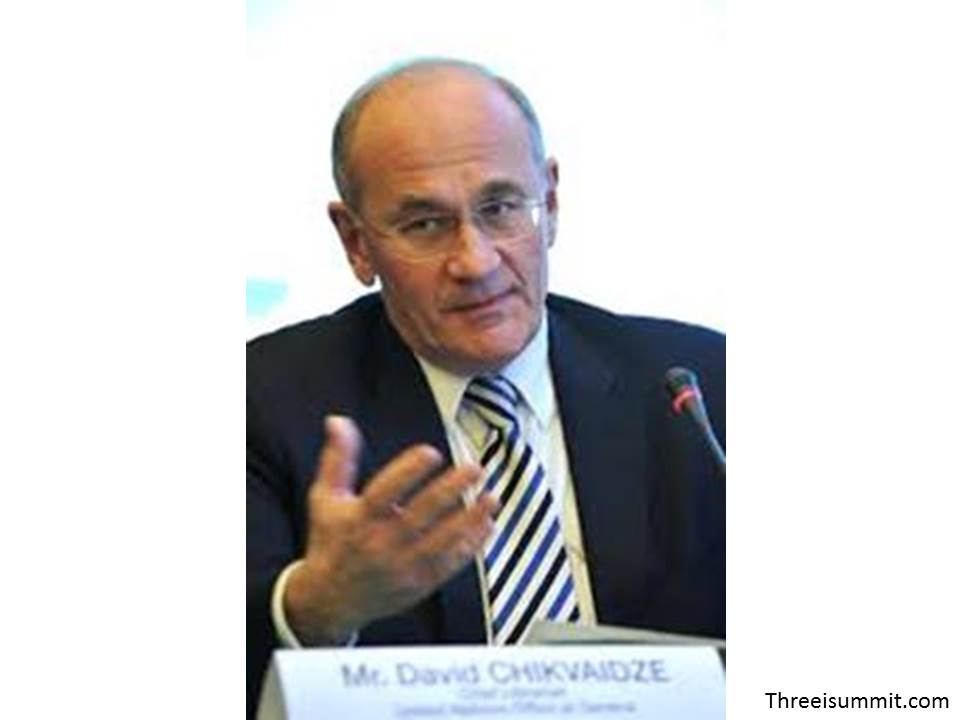